Live it Up – Sony Music UK

Sony Music Uk contacted for creating different assets taking as a base the powerful and finetuned video that the Director Yasha Malekzad ( http://www.yashamalekzad.com/ ) produced, edited and directed for Sony Music Uk and Fifa World Cup 2018.

The campaign needed to be on the media during the length of the tournament so we made lots of different formats, edits, cuts and small animations for all the most significant media platforms at the moment, such as Instagram, Twitter, Facebook and youtube among others. You will be able to find below a small compilation of them.

It was a really fun project working with such a nicely filmed material and music, and also with tight deadlines, and finally being able to see the results spreading in the media of these artists or Fifa World Cup.

Banners and Animation for Shazam app. 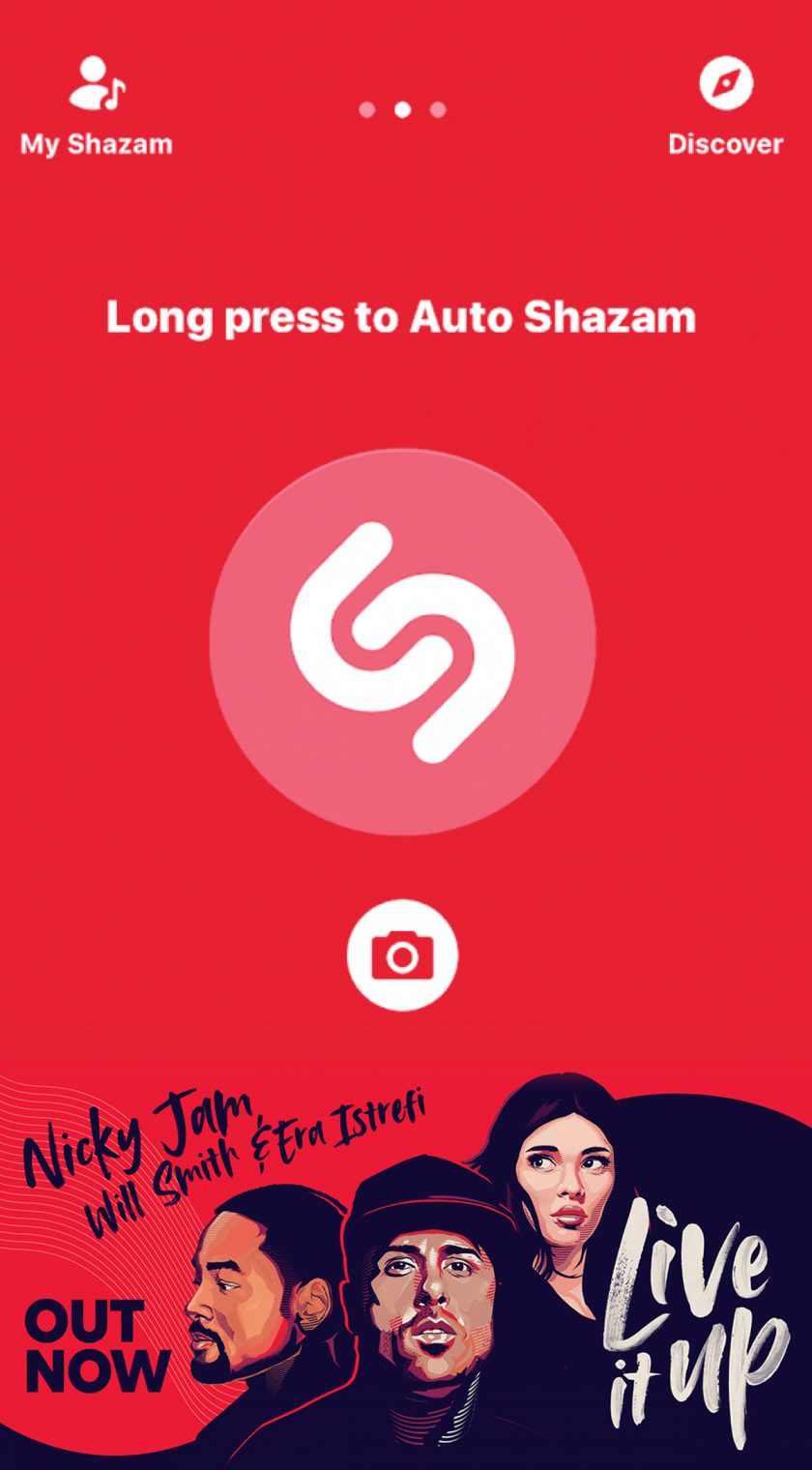 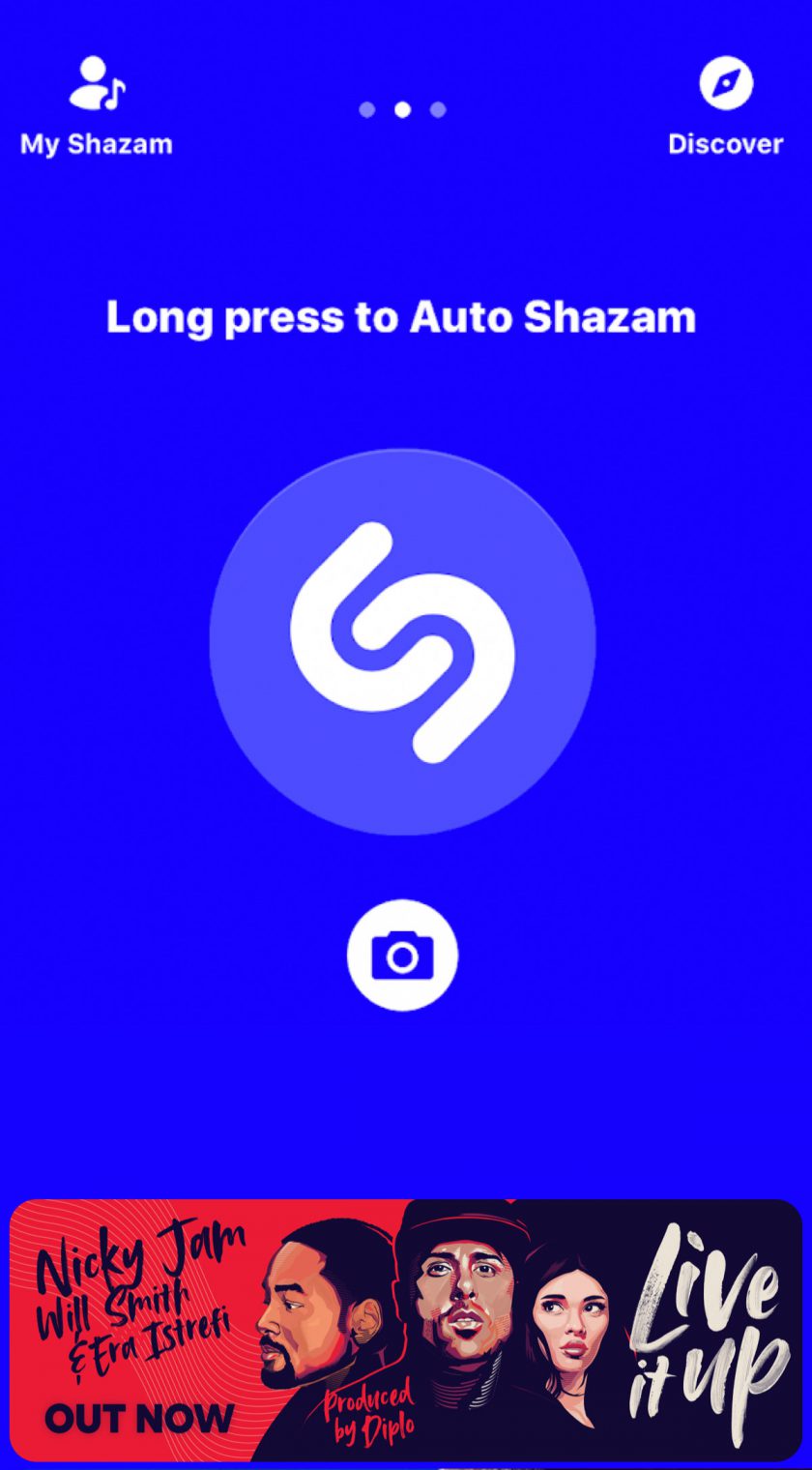 4 videos for the final countdown of the tournament.